How loyal are your customers? Chances are, not very. According to one study, 43 percent of diners said they spend less than 25% of their total 30-day restaurant budget at their favorite restaurants. None spent more than 50% there!1

From Delta Airlines to Amazon, companies facing unrelenting competition have long turned to loyalty programs to increase repeat business. And for good reasons:

This lesson hasn't been lost on the foodservice industry. After decades of lagging behind other industries, national chains like Starbucks, Panera and Chick-fil-A have developed sophisticated loyalty programs using smartphone apps and other digital tools.

But do these programs really work? A consumer study by Deloitte found that loyalty program ranked 19th on the list factors that drive restaurant traffic, well behind traditional attractions like food quality and service.1

So why are so many large chains pursuing this tactic?
For many patrons, especially Millennials and younger, loyalty programs have become an expectation in fast food and QSR. Since Millennials tend to dine out more than any other age group, operators can't ignore their preferences. But Millennials are not alone in their love of loyalty programs.

The biggest stumbling block to participation? Not knowing the loyalty program exists at their favorite restaurant.1

It's important to note here that beyond boosting traffic, the customer data generated by loyalty programs are extraordinarily valuable in and of themselves. This data can help you design offers targeted to specific customers based on which products they buy, where, when and how often. It can also help you deliver these offers inexpensively through personalized email campaigns and other channels.

Should you start your own loyalty program?
Today you don't have to be a corporate giant to start a robust loyalty program. Several loyalty program solution vendors offer the digital infrastructure and consulting you need to be successful in packages starting for as little as $27 per month per location.

Given the compelling economic incentives, it would seem to be a no-brainer. But, while loyalty programs can seem like a magic bullet, a good program by itself will only be successful if you've already nailed the basics things customers say they care about most: food quality, service and value.1

If you have the basics down, a good loyalty program can be the icing on the cake that tips the scales, and the profits, in your favor. 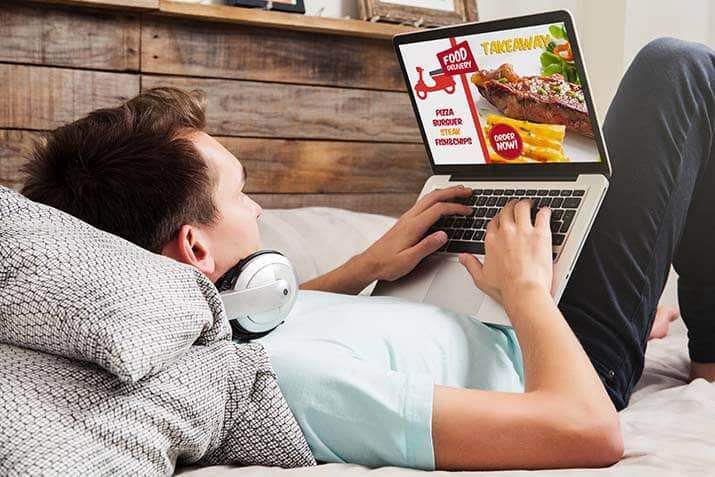 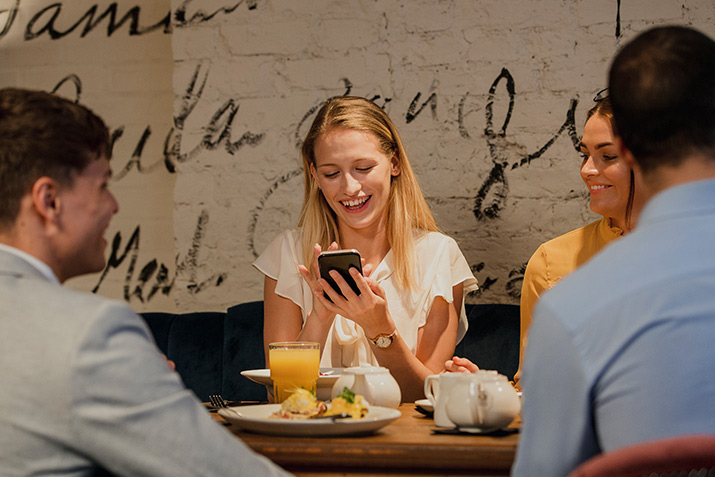 How to Use Google to Help Patrons Find You

Every day, people are searching for a restaurant on Google. Make sure you’re the one they find. 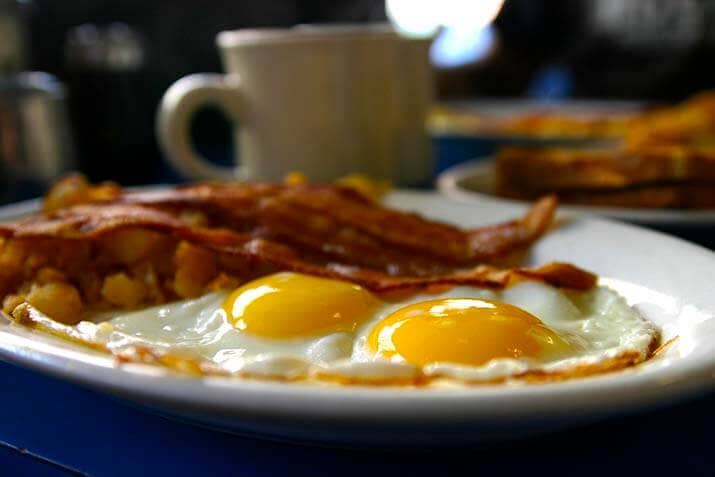 As we head into the second (or for some operators third) week of stay-at-home guidelines from state and federal governments, operators are reporting plummeting sales and empty dining rooms. Here Simplot Corporate Executive Chefs Roberto Roman and Michael Zeller offer timely advice for breakfast- and lunch-focused operators new to takeout, delivery and grab-and-go service.