Cilantro lime rice is a hugely popular and versatile dish, having become a favorite at successful chains like Chipotle and Boston Market. Great on the side, as a base for on-trend bowls, or as filling inside wraps and burritos, cilantro lime rice has a home in every daypart and industry segment.

International flavors most likely to succeed during the pandemic

In Technomic's Take’s: What’s to Come in 2021 the prediction is a renewed interest in the top three global favorites—Italian, Mexican and Chinese due to pandemic travel restrictions. These cuisines are predicted to be more popular than other international fare among families ordering food and drink for home consumption.1 The Good Grains™ Cilantro Lime Rice & Flame-Roasted Corn Fiesta is a solid choice to match this trend.

The rise of the plant-based diet

As you add new items to your menu, consider plant-based dishes. Veganism in the U.S. has grown from obscurity to become a mainstream part of the American diet. Since 2004, the number of Americans turning plant-based has reached 9.7 million people, growing from around 290,000 over a period of 15 years.2 The Good Grains™ Cilantro Lime Rice & Flame-Roasted Corn Fiesta is an easy way to incorporate more plant-based offerings on your menu, with 5 grams of healthy whole grains per serving.

Save on time and labor

Good Grains™ Cilantro Lime Rice & Flame-Roasted Corn Fiesta goes from freezer to plate in less than 10 minutes, just heat and serve, with no soaking or chopping required. You never have to worry about the texture or mix of ingredients—it's consistent bag after bag. And with an IQF process for easy portioning, you only prep what you need, cutting back on food waste.

Cilantro rice has long been popular with fast casual chains like Cafe Rio—but it’s not limited to Mexican food. Think about the versatility of the flavors featured in this blend and explore the possibilities. 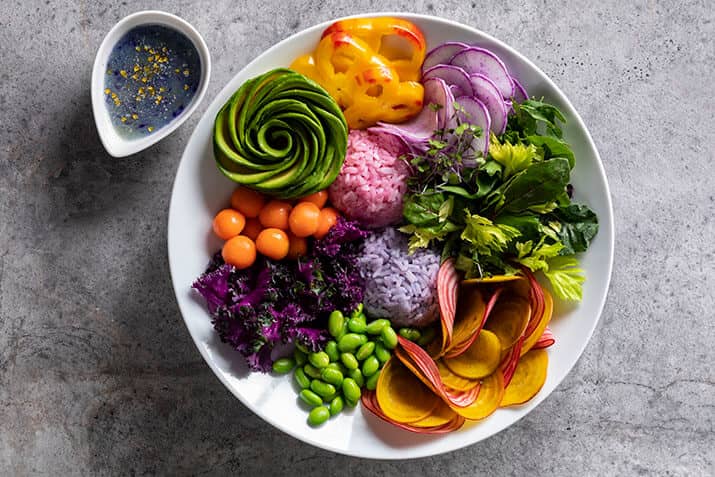 After the indulgent holiday season and with New Year’s resolutions in full swing, consumers will be eager for foods that help them improve and maintain their health. What trends can you capitalize on in 2022 to appeal to health-conscious consumers? 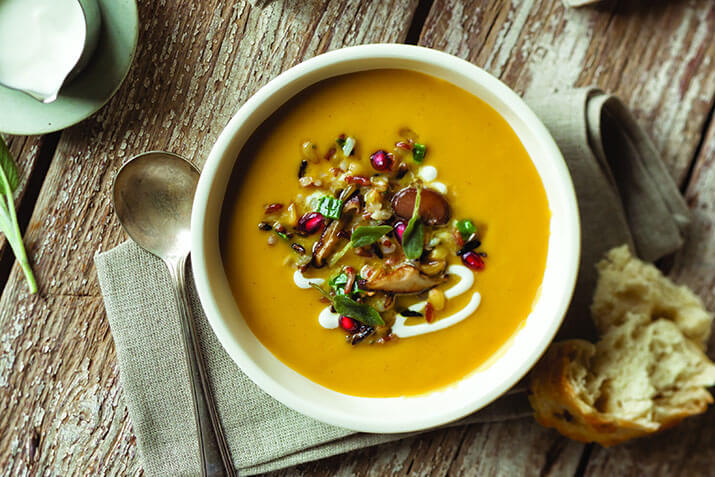 4 Reasons to Add Soups to Your Menu This Winter

Besides being popular comfort food, soups appeal to current food trends and deliver healthy margins to your bottom line. So as we head into winter, here are four reasons to add soups to your menu (and some recipes for you to try out, too). 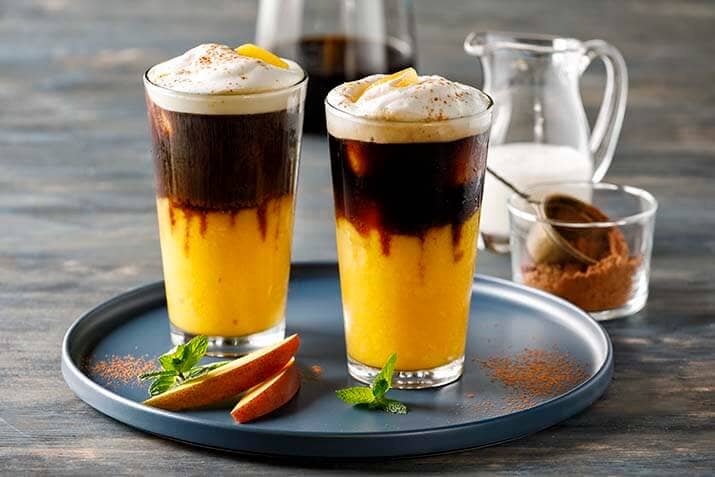 The Top Trending Food Recipes of 2021

Let’s take a look at some of the top trending food recipes to see what might become a must-have menu item and what is likely just a fad.