Restaurants Give Back to Communities in the Face of COVID 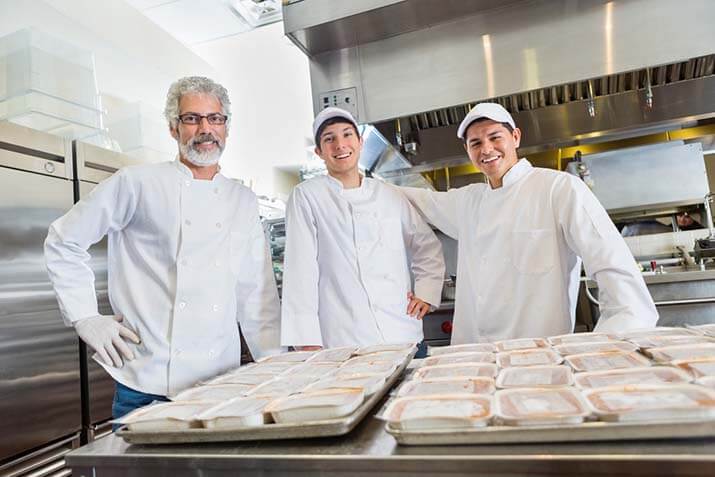 Without a doubt, 2020 has been a harrowing year for restaurants and other foodservice operators. How did they respond? Incredibly, by giving back.

Maybe it comes naturally to people in an industry where serving others and making them comfortable is at the heart of their business, but this year, we've seen efforts that are nothing short of heroic. When pandemic forced layoffs and closures of many countless establishments, many pivoted and rallied to support the community and their own.

Here are a few great examples we hope will inspire you to make a gift of your own.

Pandemic-inspired giving
Escape from New York Pizza began making and delivering pizzas to fuel frontline and essential workers. They accept donations every day and make and deliver the pies funded by donations the very next day. The restaurant estimates it has kept 3,500 hospital workers from going hungry during the first month, and served 600 people working in a San Francisco Foodbank in a single day.

Andytown Coffee Roasters, also in the Bay Area, responded to California’s March shelter in place order with similar community outreach to frontline workers. Hit hard by the shut down (they closed three out of their five locations, and wholesale revenue plummeted by 70%), they pivoted with “Coffee for Heroes,” a program that allowed customers to fund deliveries to essential workers. Andytown was able to hire back their employees who brewed coffee and baked pastries. The deliveries were done largely by co-owner, Michael McCrory. From March through June, they delivered to hospitals, homeless shelters, and the U.S. Postal Service — serving more than 14,000 essential workers.

Help for the holidays
D.C.-based restaurant Medium Rare is giving back with an offer of free Thanksgiving dinner deliveries to anyone over the age of 70 who is alone for the holiday and unable to get a traditional meal. These meals will include a Thanksgiving dinner with turkey, stuffing, gravy and more. Medium Rare has received requests for 1,000 meals and have started a GoFundMe to help them meet the need. The meals will be delivered by volunteer and Door Dash drivers “ready to heat” for convenience. This isn’t their first free delivery offering, on Mother’s Day the company delivered close to 250 brunches.

Collaboration in crisis
When Sydney Gressel, a pediatric nurse, was asked by friends how they could support her and her co-workers during the pandemic, she said, “pizza." Food deliveries became a lifeline for healthcare providers working long hours. As the need was recognized, people rallied, and Frontline Foods was born. Like many of these efforts, the organization supports both first responders and the restaurant industry, bringing back employees who had lost jobs during the COVID-19 crisis. Frontline Foods has now partnered with the nonprofit World Central Kitchen to scale the program to feed frontline workers from local restaurants in communities throughout the country.

Smaller-scale local efforts are also coming together. In Idaho, where one in eight children is food insecure, the nonprofit City of Good launched this year to help feed Boise’s food insecure population, and create job opportunities for out-of-work restaurant employees, while sustaining the local food supply. Six area restaurants teamed up with the Boise School District to create Weekend Fuel Kits — six meals to ensure that food-insecure kids don’t go hungry over the weekend. The kits are distributed through the Boise School District, and contain no less than 30% of locally-sourced food, supporting area farmers, ranchers, and bakers.

In Arkansas, foodservice entrepreneur and Simplot customer Stu Rowland knew many kids in his area would be going hungry when school nutrition programs were shuttered during the COVID-19 shut down last spring. Rowland operates six Clean Cookin' locations focused on healthy prepared meals and teamed up with the local school resource officers to deliver meals to kids in need. His generosity was featured in this news segment.

Established givers
Pre-2020, some restaurants had programs in place to give back, allowing them to hit the ground running in support of some of the country’s greatest challenges. Panera Bread’s Day-End Dough-Nation
program, a direct food donation of unsold baked goods, contributes food with a retail value of $100 million annually to more than 4,000 nonprofits. The Cheesecake Factory has been collecting and donating excess food from their restaurants to shelters, transitional housing, and after school programs for more than 10 years. Since they started, The company has donated more than 5.6 million pounds of food.

Thank you to everyone supporting their communities
As we celebrate Thanksgiving this year, we're grateful for all of the operators who are sharing their time and treasure to ease the blow of the pandemic in their communities. In an industry known for its resilience, you've gone above and beyond in 2020. 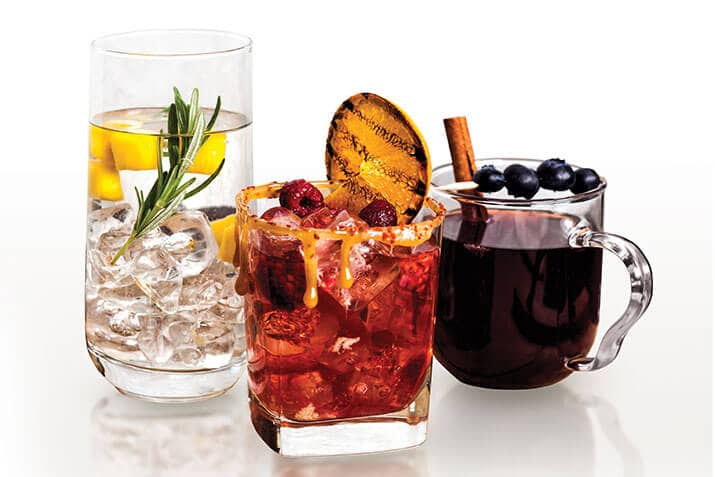 How to Kick Up Classic Holiday Cocktails This Winter

Give your customers a new reason to visit this winter by rolling out some classic cocktails revamped with a twist for the holiday season. 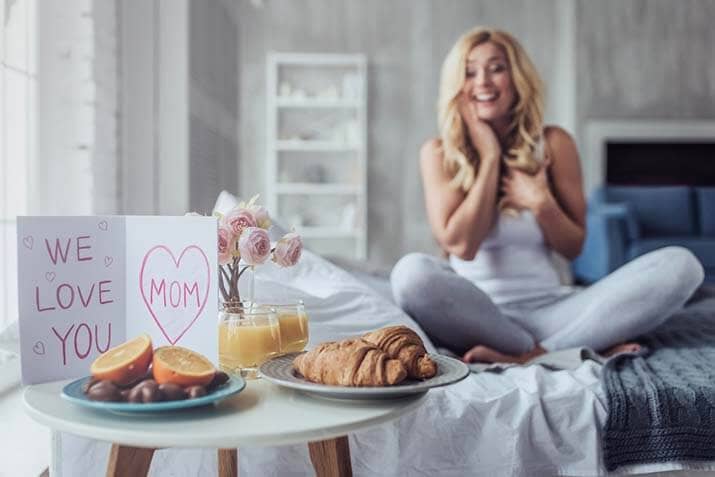 With the end of the pandemic in sight, Americans will be turning to restaurants to make mom’s day special. Check out our helpful tips. 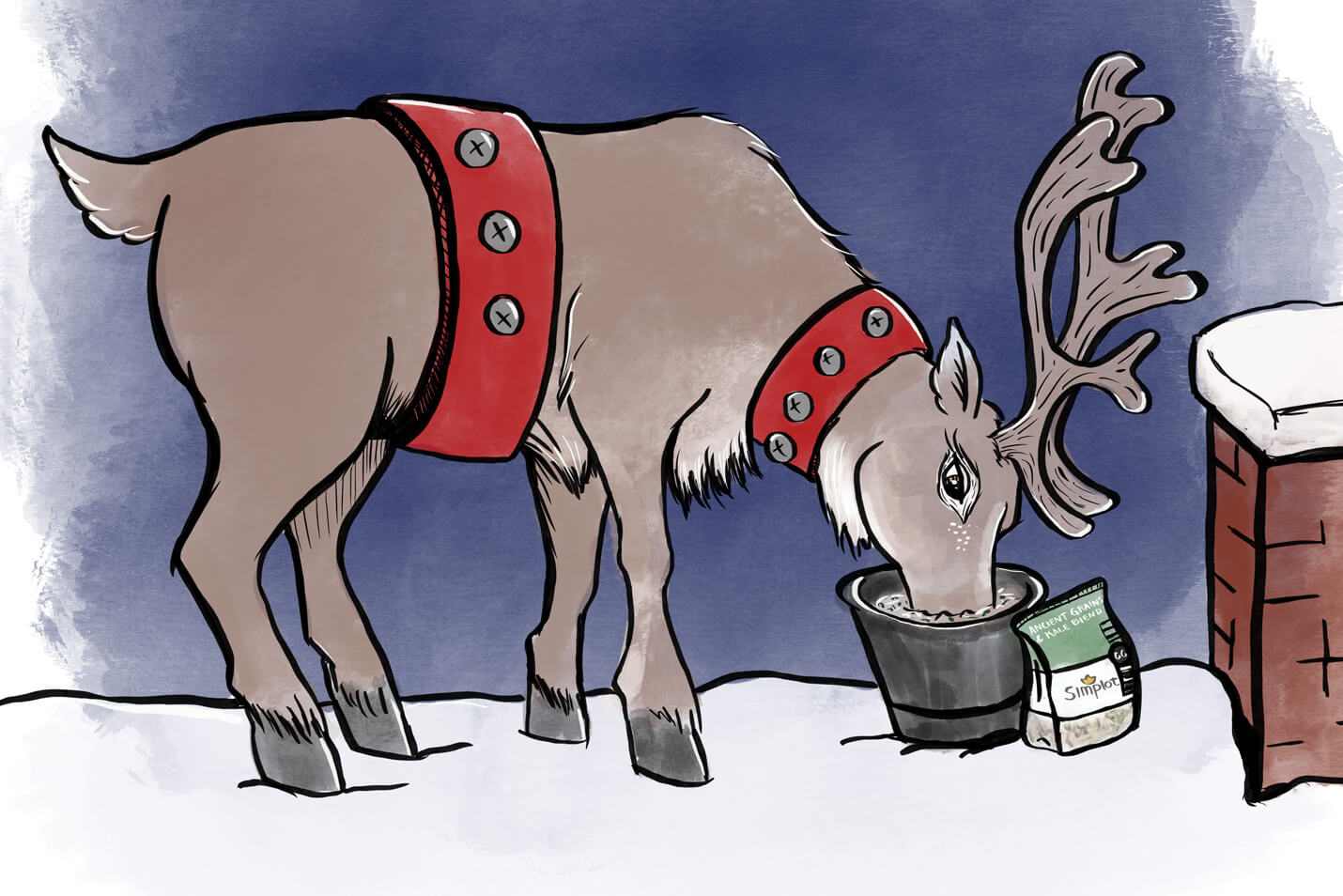 At Simplot, We Have Some Very Interesting Holiday Traditions

The other day, I overheard some of my coworkers discussing the treats they will be leaving out for Santa’s reindeer. I thought I better find out more, so I dug a little deeper. Later that day, I was looking through the marketing closet and found a gilded box, stuff full of letters from the North Pole. These were thank-you letters penned by real elves on behalf of each reindeer!